Can Text Messages be Used in Court For Child Custody? 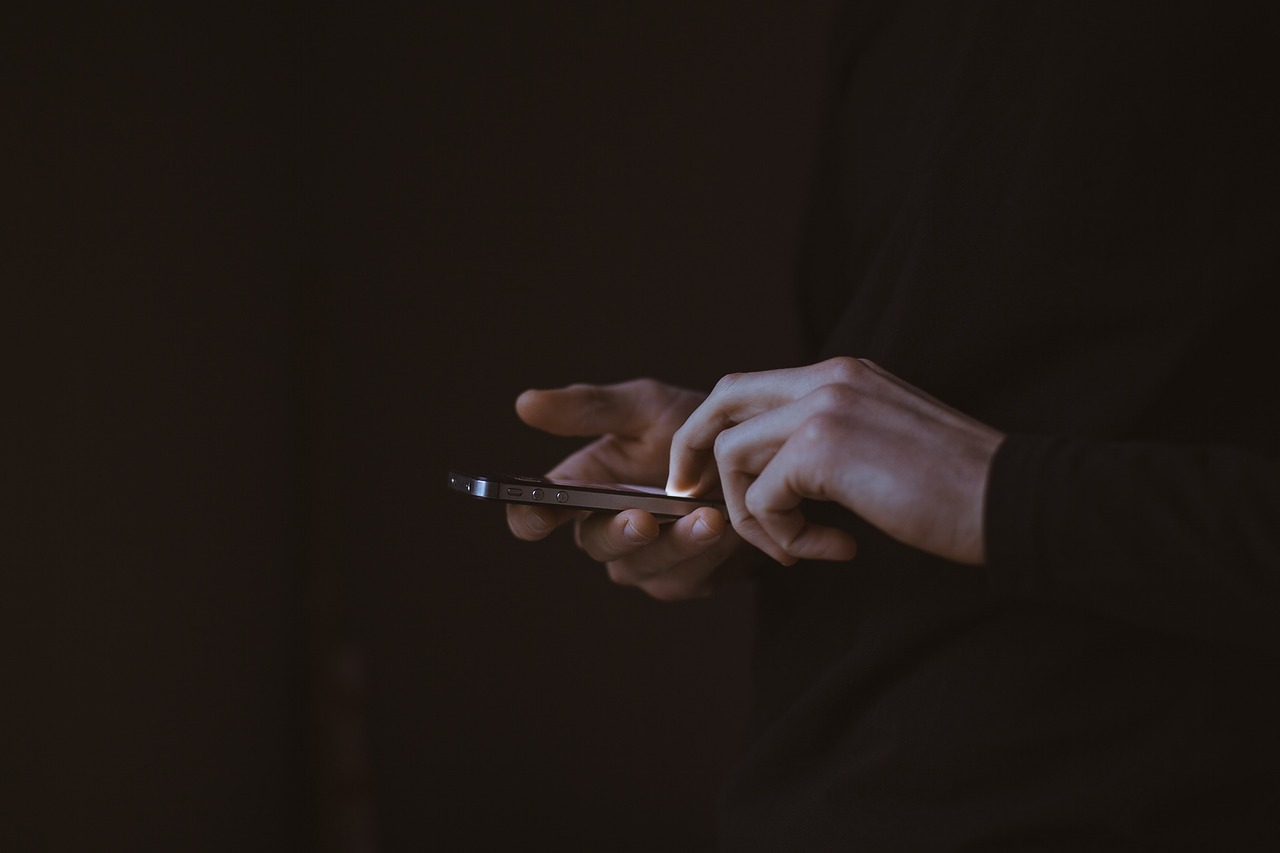 Most of us are texting a lot more than we’re talking these days. It’s a convenient, discrete way to interact with one another. If you’re dealing with a contentious ex, you may be even more tempted to rely on texting, instead of other communication methods.

However, you should be very mindful of what you are dispatching to another person, mainly if you are currently engaged in a custody battle because, according to Colorado family law, the text messages both you and your former spouse send can be used in court.

Colorado courts will admit text messages as evidence during court hearings.  Hence, before sending a potentially insulting, offensive, even threatening text messages when you are upset or angry, think about how they can impact your custody case.

Remember, your ex can forward that text to a lawyer, or anyone else because you sent it voluntarily. They are legally in possession of that message; hence it automatically becomes admissible.

When Do Judges Allow Text Messages?

Colorado judges have a lot of discretion here. Some are very hesitant to allow texts no matter how they were received. Others see them as a useful piece of evidence regarding the parent’s conduct and intentions.

One thing a judge won’t do is allow text messages or other communications if they believe they weren’t obtained legally. For example, if you happen to gain access to your ex’s phone records, or instruct your child to retrieve messages during a visitation, that would certainly not be allowed. Worse, your attempt could be used against you. Don’t do that.

Other Forms of Electronic Communication: Emails and Social Media

Many of the same guidelines that apply to texts also apply to emails. If they are obtained legally, there is a chance that a judge will allow them. Keep in mind that even if you delete a conversation or block a recipient, they may still have their copies of messages you send via different messaging apps. Of course, you should never assume that any social media post is private or hidden from view. If even one person can see what you post, they can share that with others.

If you have sent a regrettable text, let your lawyer know. They can advise you on the best way to handle that, and work to keep that out of any custody court proceedings. They can also help you if you receive any messages from your ex that are threatening or alarming.

Before you send any message or make that post in anger, take a moment to think. If you choose to interact with your ex using texts or emails, keep things civil, and stick to relevant topics only. Be very careful about what you send to mutual friends and family members as well. This is an area where your best bet is to avoid any issues in the first place.

If you've sent anything regrettable and are unsure how to proceed or if you have any other child custody questions, click the image below and get your questions answered!

0 Comments
Previous Post How does child support work with 50/50 custody
Next Post How do I get back custody of my child?