Who Gets Custody Of The Children in a Same Sex Divorce? 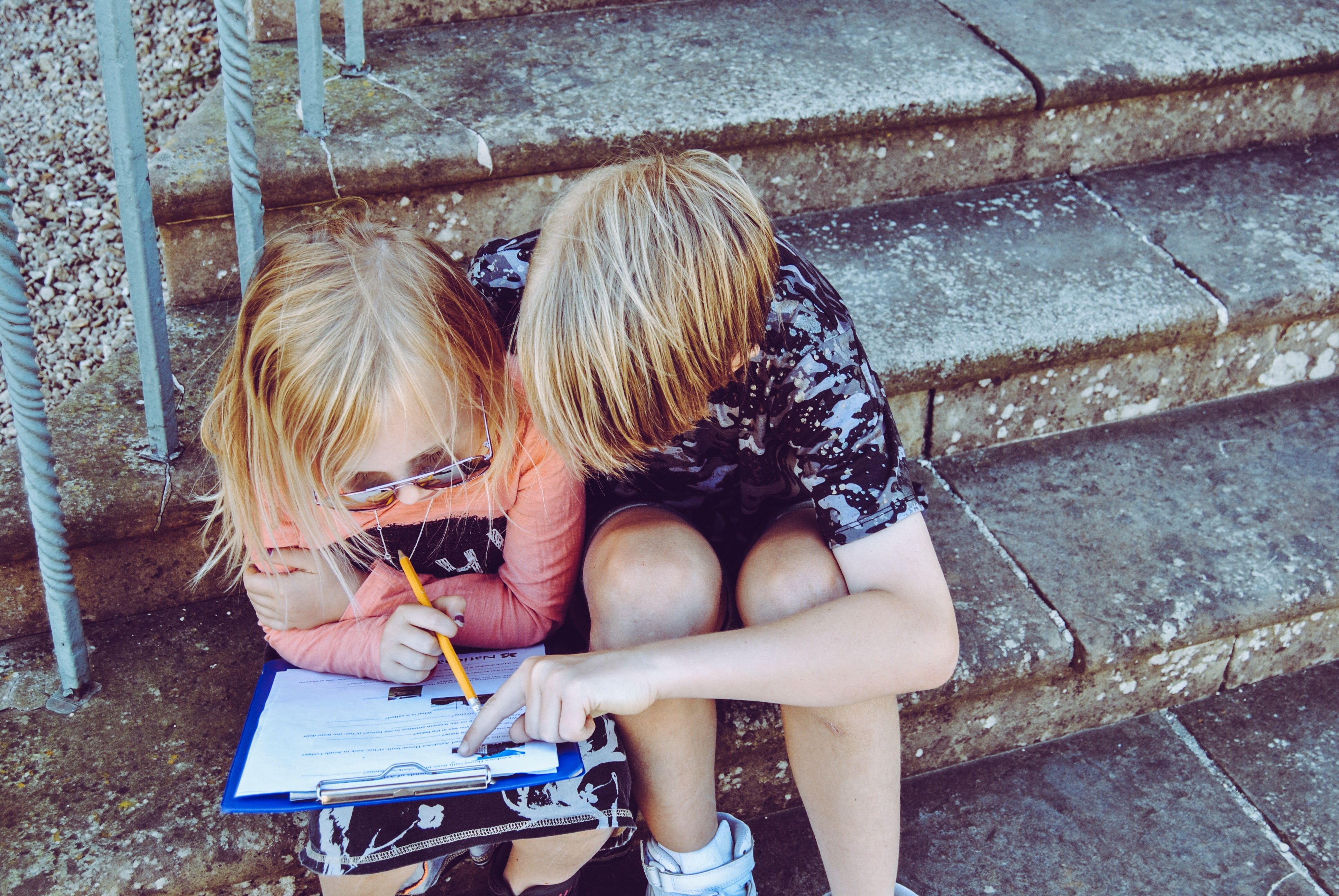 Your marriage did not work out. You are ready to separate with your partner, but the child custody is in question. Unfortunately, the legal grounds for child custody in same-sex divorces are still underdeveloped in Colorado, which means that you might be forging new territory with your case.

Before starting the divorce procedures, you should assess the legal status of your relationships to the child; your custody rights will depend on it.

Are You a Legal Parent To Your Child?

Though it is legally presumed that when one of the married spouses gives birth to a child conceived through donor insemination, the other spouse is automatically legally recognized as a parent, it’s not always the case.

The devil is in details. Certain courts may not recognize you as a legal parent based only on your marriage license and/or having your name listed as a parent on the child’s birth certificate. When it comes to the same-sex divorces, these details can become crucial for obtaining the parental rights you deserve.

Our Denver child custody attorneys always advise same-sex couples to additionally protect their relationships to the child through obtaining a legal parent status.

The procedure for becoming a legal parent in a same-sex marriage is rather straightforward. Most same-sex couples tend to choose one of the following options:

The main difference between second-parent (co-parent adoption) and stepparent adoption is that in the first case, a same-sex parent can legally adopt their partner's child without being in a legally recognized relationship.

When both parents are recognized as legal parents, child custody decisions will be made in the same fashion as for heterosexual couples. The common factors, which determine child custody include:

Both legal parents will be treated equally and no preference would be given to the child’s biological parent in court.

When one parent is recognized as a legal parent, obtaining custody will be more complicated. Colorado allows non-biological and non-adoptive parents to seek legal child custody as long as certain procedures are followed.

First of all, during the divorce, you will have to file a paternity/maternity petition and bring it to the court once the custody proceedings begin. The judge will assess your claim, look into your circumstances and will then decide whether to grant you the status of a legal parent or not.

As a non-legal parent, you may be denied in right to seek custody in the first place, or get restricted in visitations based on your ex-spouse claims. In that case, it’s critically important to seek advice from a knowledgeable Denver child custody attorney, who is also familiar with the local judges. After all, the outcomes of a particular dispute can largely depend on the person assigned to your case.

Establishing your parental rights and gaining child custody is challenging for same-sex couples. To assess your current options and understand the required procedures better, get in touch with our legal team.

0 Comments
Previous Post Why You Need a Probate Attorney When You've Been Named Executor of a Will
Next Post What Visitation Rights Do Grandparents Have in Colorado?