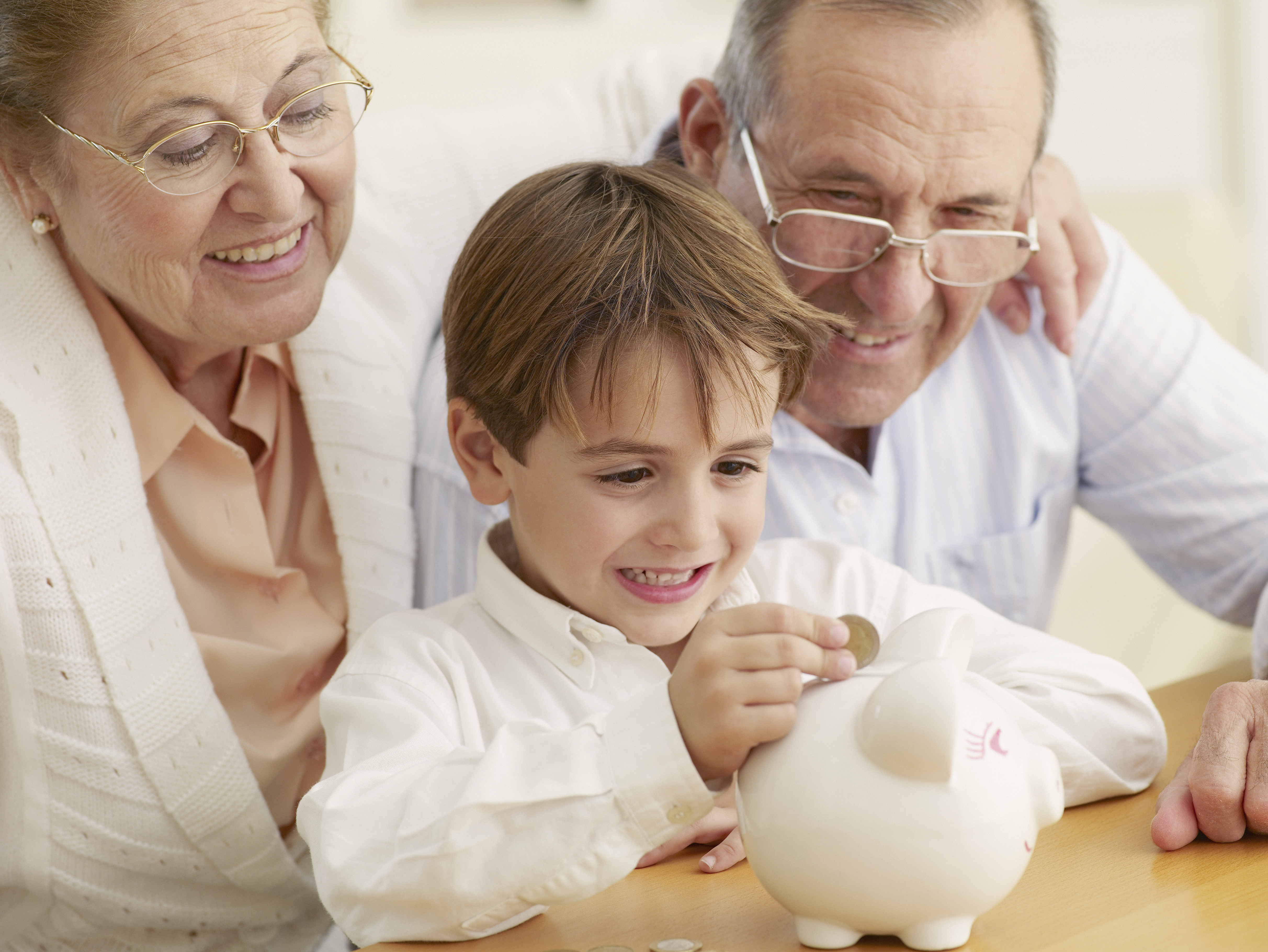 Traditionally, matters of child custody, visitation, and support involve only the child’s parents. Sometimes, there are exceptions to this. Circumstances arise where it’s most appropriate to give custody to a third-party. For the majority of families, the most likely candidate to receive custody is going to be a close family member — grandparents often become the first choice.

In this article, we’re going to cover some scenarios where this might be the best (or the only) choice, the process for signing over custody, and getting help with Colorado custody laws as a parent or grandparent.

When Is It Appropriate to Transfer Custody to a Grandparent?

Grandparent rights in Colorado are fairly limited. To obtain visitation, they must petition the court and make a case that they meet the legal criteria to do so. When it comes to obtaining custody, things become even more challenging. However, there are circumstances when transferring custody to a grandparent can happen and is appropriate:

There are other reasons why this may happen. For example, grandparents may get custody of a child to ensure they attend school or are able to access medical care. Grandparents can be given permanent or temporary custody. This depends entirely on the circumstances under which they receive custody.

If the arrangement is temporary, parents can delegate their parental authority to a third party for up to one year. They do not have to obtain permission from the court to do this. However, both parents must sign off on this agreement. It’s important to remember that there should be a lot of trust between all parties involved. If a child remains in the care of their grandparent for more than six months, the grandparent then earns the right to pursue custody.

In other cases, a parent may volunteer to have their child’s grandparent take custody. In this case, again both parents must agree to the action. The only exception would be if one parent had already had their parental rights terminated.

If the parents are unable to properly care for their child, a state agency may ask the court to give custody to the grandparents. A child’s grandparents may also sue for custody if they meet certain criteria.

However, because child custody in Colorado is designed to give preference to the parents, this can be an uphill battle. Parents are generally given preference here. Grandparents won’t get custody simply because the court believes they would be better parents. There has to be evidence that leaving custody with the parents would be detrimental.

Whether you are a grandparent, parent, or a concerned third party, cases involving custody are complex and emotional. Fortunately, there is help available through Tolison & Williams. Our qualified family attorneys are happy to advise you during this process. Contact us today.

0 Comments
Previous Post What Does Sole Physical Custody Mean For Colorado Parents?
Next Post How to Write a Declaration Letter For Child Custody