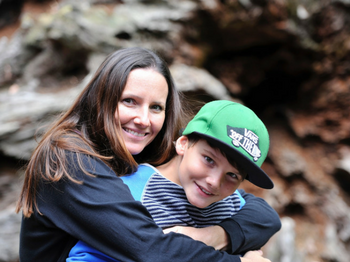 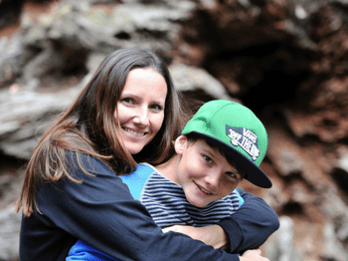 When parents legally separate or divorce, the judge will determine custody along with a visitation schedule. However, there is no guarantee that these orders will remain permanent.

There are various scenarios where the current arrangements may no longer be in the best interests of the child. In these cases, one or both parents may petition the courts for a modification.

There are several reasons why a change may be requested. The most common reason is when one of the parents relocates. In that case, a non-custodial parent relocating may ask the court to modify visitation so that they can maximize their time as a long distance parent. In some cases, they may even request custody. A custodial parent who relocates may petition the court for custody or a change to the visitation schedule to match their new living arrangements.

Other common reasons for modifications include issues at school, problems with the home environment of either parent, and evidence that one parent is not acting in the best interest of the child.

Any parent can petition the court for a modification. However, judges will only take action if they believe a change is in the best interest of the child. A Brighton child custody attorney can provide information and further guidance to help you build your case.

How Modification Decisions are Made

Judges have many options in these cases. In some cases, they may order that the child is removed from the custody of one parent and placed with the other. In other instances, the non-custodial parent may receive more parenting time. In the case of relocation, the judge may alter the visitation schedule to ensure that the non-custodial parent receives more parenting time during the holidays and summer breaks.

The Preference of The Child in Custody And Visitation Cases

There is no age specified in Colorado law dictating when a judge will hear a child’s preferences and take them into consideration. Instead, that is left to the judge’s sole discretion.

If the judge believes that the child understands their situation and is mature enough to express their thoughts on the issue, they will allow the child to make a statement on their own behalf. They also must believe that the child is speaking independently and not acting as a ‘mouthpiece’ for one of their parents.

Filing For a Change to Custody or Visitation

If both parents agree to making a change, the process is considerably easier. However, if an agreement cannot be made, things can get complicated quickly. As with any other legal proceedings there may be motions filed by either sides, temporary orders, and hearings. In addition to the legal complexities, battles over custody and visitation can be emotionally draining to the parents. Most importantly, the child is impacted as well. Arriving at a fair and fast resolution is important for everyone involved.

Whether you have received notice that your ex is filing for a modification or you plan to do so, it is extremely important to seek out good legal advice. Ensuring that you have every opportunity to have a healthy relationship with your child is key. A Brighton family law attorney can help you by providing advice, and navigating the court system for you.