What To Do When Co-Parenting Doesn’t Work 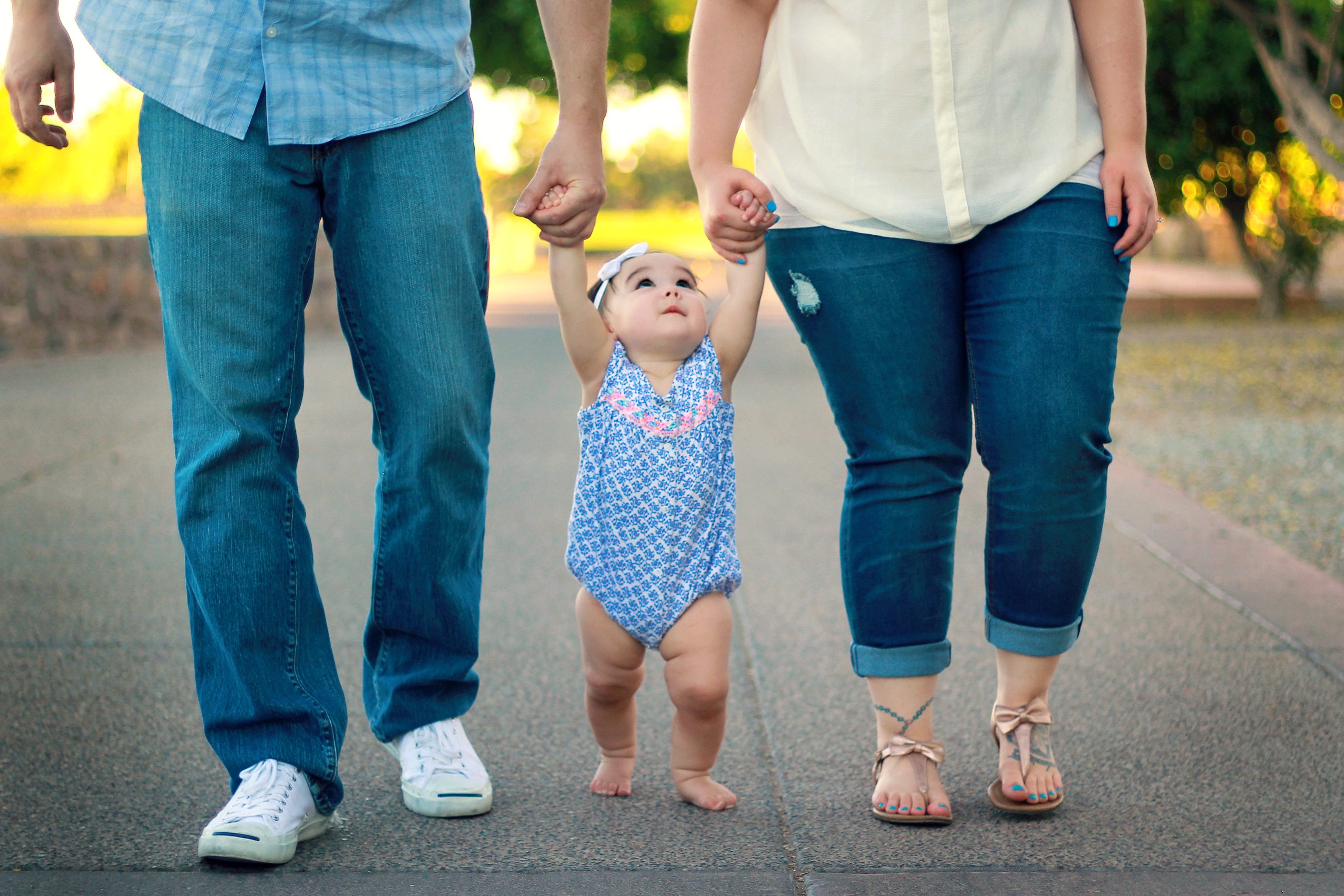 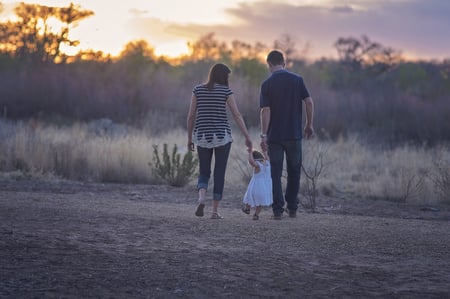 In a perfect world, divorced couples can put their differences aside and parent cooperatively with one another. They put their heads together and come to an agreement on major issues such as house rules and education. They support one another in their parenting decisions. They’re even able to attend events together harmoniously.

Unfortunately, in reality co-parenting arrangements do not always work. Sometimes both parents play a role in this. They’re simply too angry, or they have too many philosophical differences to co-parent. Sadly, there are also situations where one parent behaves in a manner that makes co-parenting impossible.

Let's take a look at some common co-parenting problems and how to resolve them.

Here are a few things that parents do that can sabotage a co-parenting relationship:

Even the most reasonable parent cannot co-parent with someone who is determined not to. One alternative is parallel parenting. This is an arrangement where each parent establishes their own rules and routines for their parenting time without consulting one another. They limit communication to just the major issues.

Even then there can be concerns. After all, who gets final say on those major issues? Parents who cannot get along may need to contact a Brighton Family law expert for help.

When one or both parents realizes that co-parenting isn't working, they have several legal options available to them. Denver family law allows for parenting plans and other divorce agreements to be modified. This can happen during divorce proceedings, or after the divorce has been finalized.

Every divorcing couple with minor children is expected to fill out a comprehensive parenting plan. The form covers everything from decision-making on health and other major issues  to holiday schedules to the time and place where visiting exchanges will take place. When this plan no longer works, or parents cannot agree, a family lawyer can help. Anyone who wishes to modify a parenting agreement, or to create one with or without the cooperation of the other parent can do so with the help of a lawyer. Here are some changes that may be suggested:

Parents should know that a parenting plan can be filed with three options. Parents can both sign and indicate that they both agree to the plan entirely. Both parents can sign with the stipulation that there is some disagreement. Or one parent can complete the plan and submit it without input or agreement from the other parent.

When nothing else works, it may be time to consult a divorce attorney about changing child custody and visitation arrangements. There are several options here. For example, parents can:

No parent or child deserves to be stuck in a cycle of negative interactions that are damaging to all involved. A qualified attorney can help you navigate your struggles with your child’s parents and find a satisfactory, legal resolution. Contact us today for a consultation.

0 Comments
Previous Post Can You Change Lawyers in the Middle of a Divorce?
Next Post What is The Average Cost of a Child Custody Case?