Adoption: What Are an Unwed Father’s Rights to His Child?

Both biological parents must consent to their child's adoption.

A recent Colorado case has put a national spotlight on an important issue, father's rights. In a current case, a Colorado father has been fighting for his biological daughter since 2008 when he filed a paternity action in his home state. Unfortunately, his baby daughter was adopted by a couple in Utah. A judge in that state granted the child's biological father partial custody due to ruling the adoption was fraudulent and without his consent (In re Adoption of Baby B, 308 P.3d 382 (Utah 2012)). This decision has been appealed to the Colorado Court of Appeals and the father is seeking full custody of his daughter. The outcome of the appeal may have child custody implications for fathers nationwide and therefore, is being watched with great interest.

While we wait to find out more about the appellate court's ruling, it raises the question, what rights does the father have if the mother wants to give up their child for adoption?

How does a parent consent to adoption Colorado?

In Colorado, adoption and paternity are covered by the Uniform Parentage Act. As such, both parents must consent to their child being adopted as a matter of law. A parent can consent to the adoption of his or her child at "any time after the birth of the child" (Rev. Stat. §§ 19-5-104; 19-5-203). By statue, consent is not required by the parent if parental rights have been terminated or the parent has abandoned the child or has not supported the child financially for one year.

A parent must follow certain steps in order to give consent for his or her child's adoption, the steps must include (Rev. Stat. § 19-5-103):

If a parent has given consent to relinquish his or her child for adoption, that consent may be revoked within 90 days if the parent can show consent was given under fraud or duress.

It should be noted that in Colorado, the courts will not allow a parent to voluntarily terminate his or her parental rights to a child unless there is a prospective parent or parents willing to adopt the child. The potential adoptive parent must be considered "fit" by the court. The reasoning is that a biological parent may not simply choose to end his or her obligations and responsibilities (emotional and financial) to a child without good cause. The court's main concern is the welfare of the child and what is in the child's best interests. Often two parents who love the child and are financially responsible for that child are considered in the child's best interests.

If a father is not married to a child's mother, the father will have to establish paternity first in order to consent to a child's adoption.

How can a father establish paternity?

Under Colorado's legal definition of "father," a man is presumed to be the biological father of a child under certain circumstances, including:

Establishing paternity and adoption can be very complex matters for anyone, especially when an unwed father is involved. Under these types of circumstances, it is crucial to have an experienced family law attorney to help you with your case. If you have questions about establishing your parental rights or enforcing your rights as a father, contact Tolison & Williams, Attorneys at Law, LLC. We will discuss your situation, answer your questions and implement the best strategy to support you and your family. 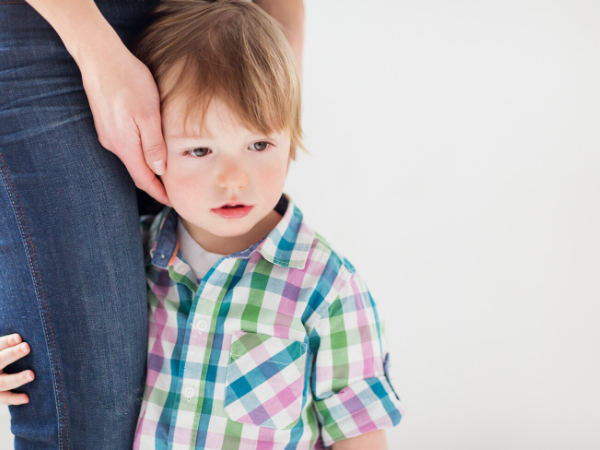 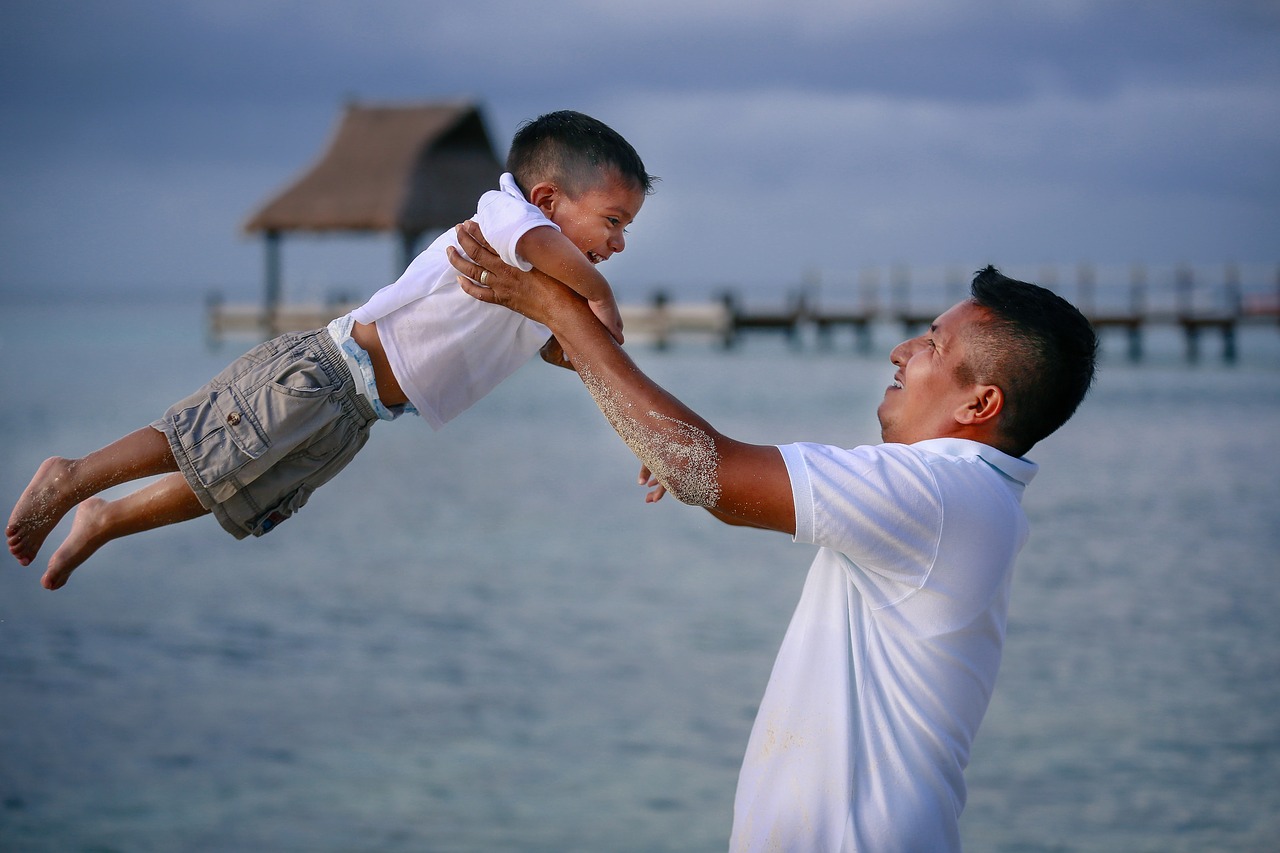 How do I get back custody of my child?
By Tolison & Williams 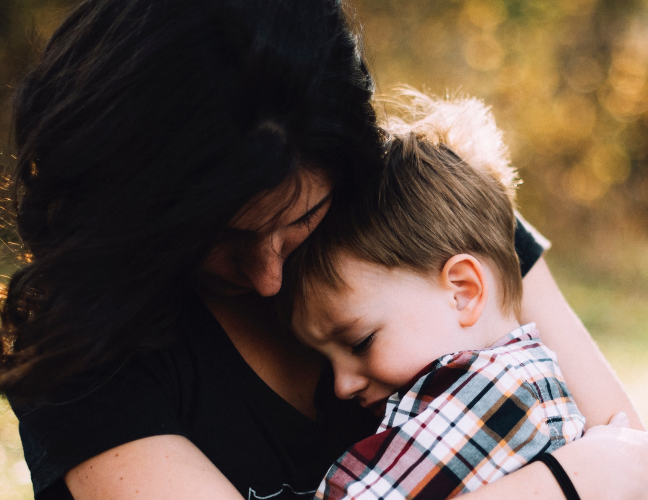 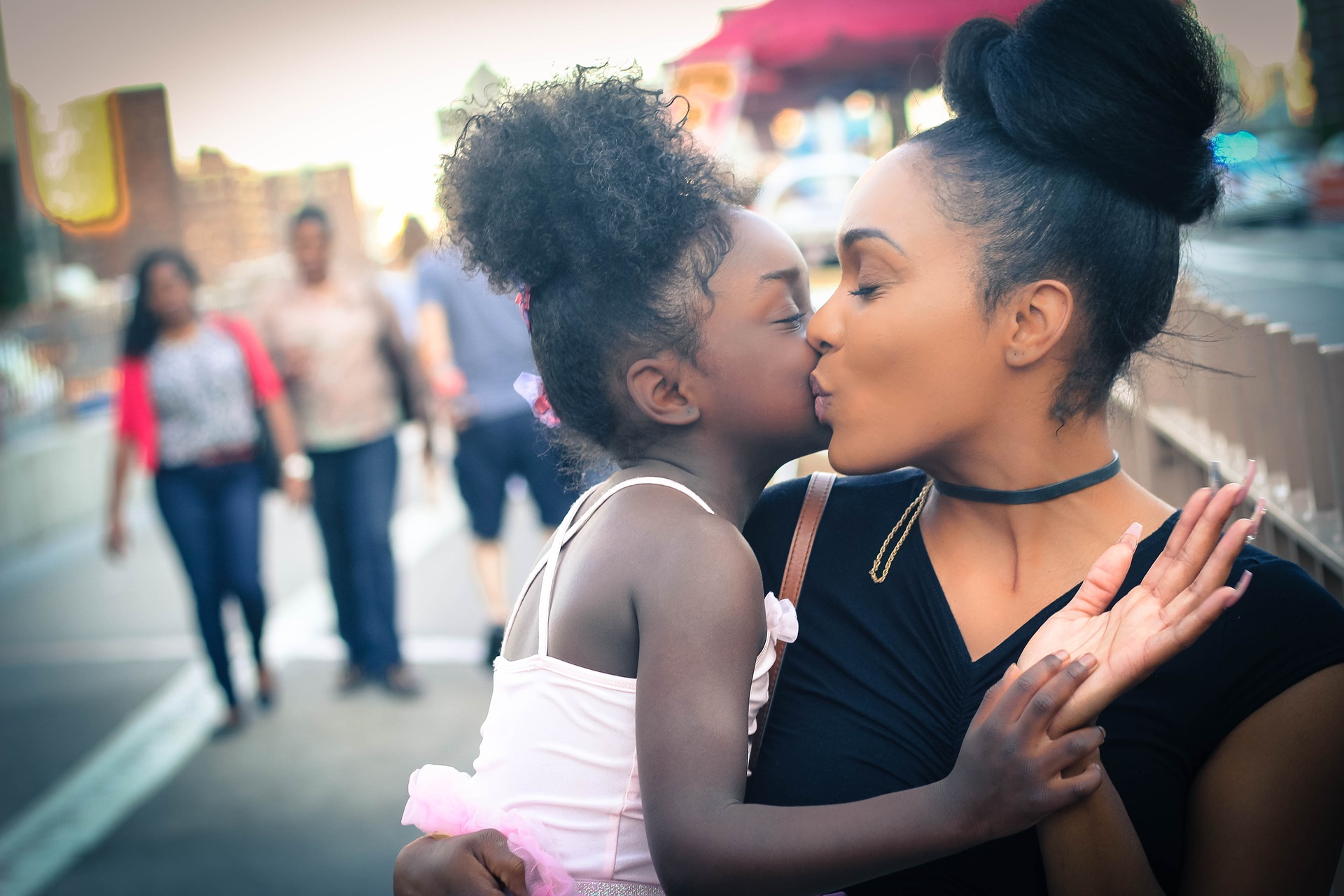 What Are parental rights?
By Tolison & Williams 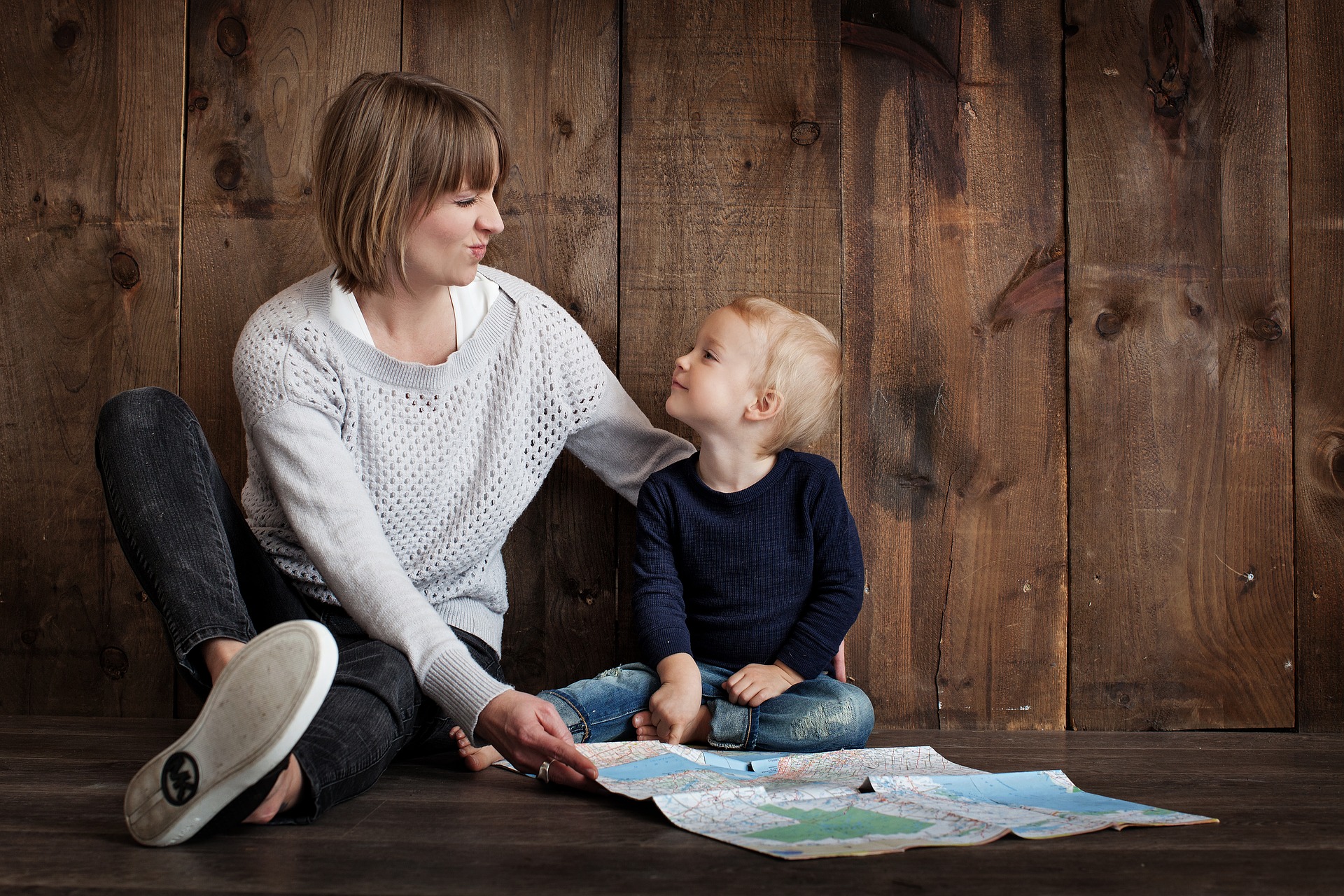 Can a Custodial Parent Deny Visitation Rights?
By Tolison & Williams